HISTORY OF ST. THOMAS A True Island Paradise In The U.S. Virgin Islands

Christopher Columbus has been credited with "discovering" Saint Thomas during his second voyage to the New World in 1493. The island, however, was left unguarded by Spain and became a haven for pirates.

Small independent settlements dotted the island for centuries before a permanent town was established. Later the Dutch arrived, followed by Danish settlers. The island is a showcase with stunning examples of Danish Colonial architecture along with the vibrant markets and cultural sites of the island’s indigenous West Indian population.

Today, the white sandy beaches, colorful culture and exotic natural beauty of Saint Thomas attract visitors from across the globe. From world-class shopping and fine dining, to an endless variety of exciting outdoor adventures including kayaking, scuba diving, sailing, sport-fishing and more. The paradise of Saint Thomas offers the perfect Caribbean vacation spot for families, romantic getaways and celebrating life’s most important occasions. 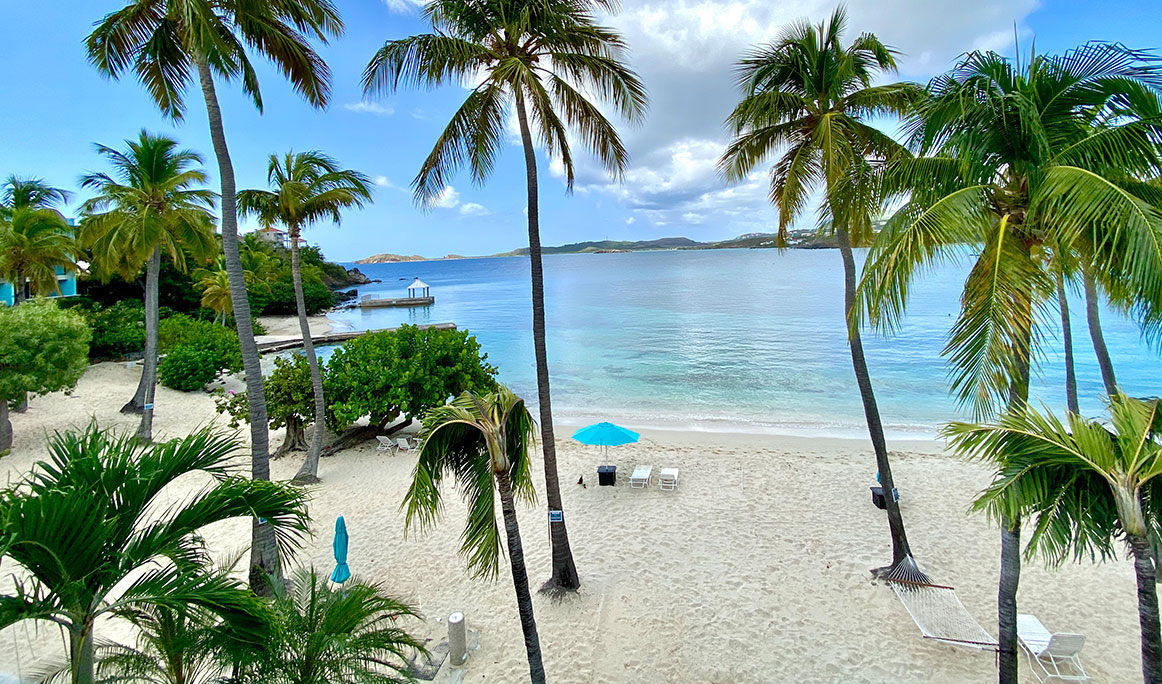 Thank you for booking directly with Secret Harbour. Travel anytime and Save 10% with no minimum stay requirements! Rate is commissionable. 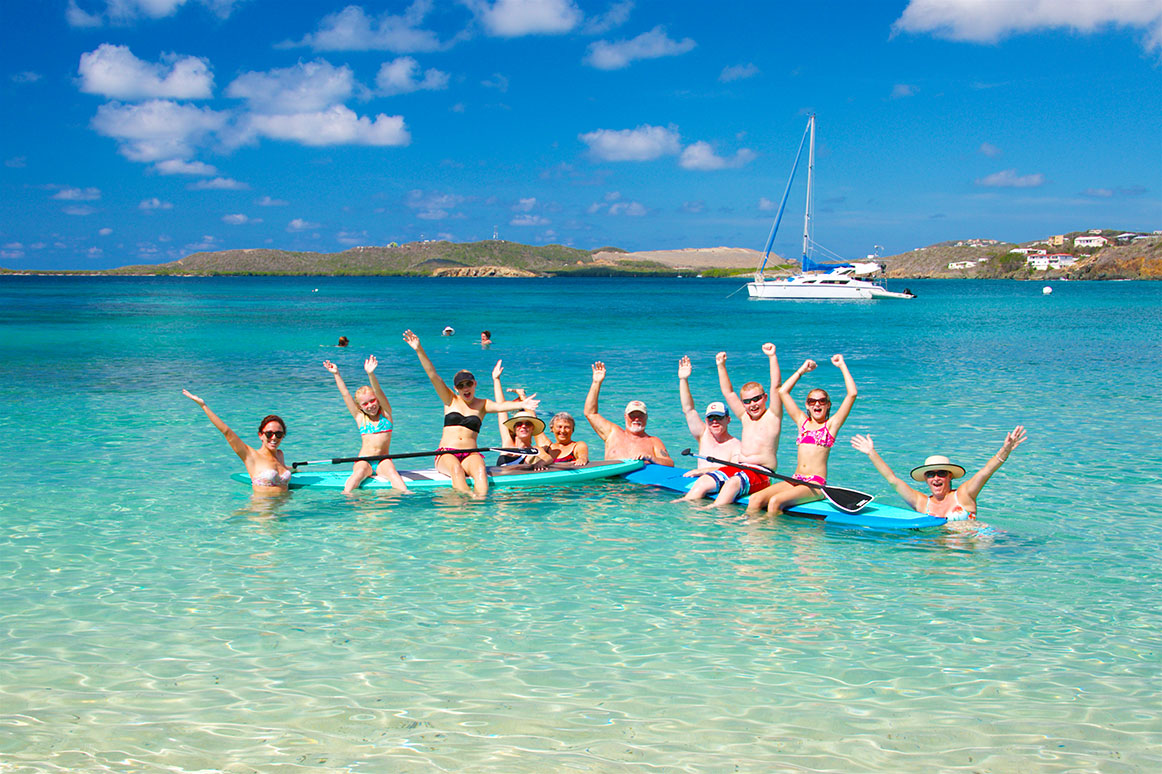 Enjoy complimentary $100 watersport voucher, $75 taxi credit, and 10% off your condominium. Requires a 5 night stay. Use Access code UB5. Rate is not commissionable

It's easy to plan a hassle-free getaway to St Thomas USVI. We are home to an international airport with lots of direct flights and a bustling cruise ship port. Secret Harbour is situated away from the downtown crowds, and just one mile from the town of Red Hook where you can enjoy restaurants, shopping, and ferry boat excursions to St John USVI and the neighboring British Virgin Islands. No passport is required for US Citizens to visit the US Virgin Islands.

Book With Confidence
Opens in a new window